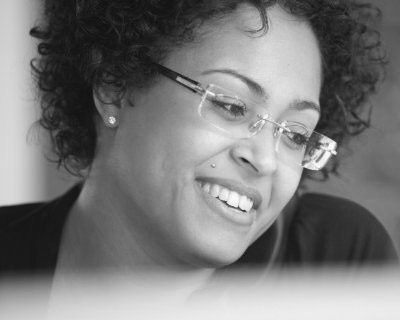 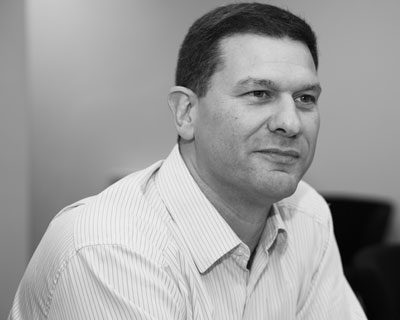 It is human nature to instinctively react to any situation that arises with the simplest and most obvious of solutions. For example, "I have a headache, so I’ll take an aspirin". Whilst this works in the short term, it doesn’t fix the underlying issue, which will take a bit more thought and consideration. Business is no exception. Vast industries have been created which appear to help business owners deal with surface level pain points, without treating the fundamental issues beneath. It is well known that in order to fix any problem, you must first understand it and in this talk Andrew will give you a much clearer idea of what is really going on. Based on years of experience in working with business owners at all levels, Andrew has identified the three most common underlying problems that business owners face. It is from these three issues that the majority of day to day surface level frustrations arise. Once you know what the real problem is, then you can look for the real solution.

Andrew is the Founder of Business Enjoyment, a movement based on belief that success is business should be based on enjoyment, not just sales and profits. Andrew spent over 16 years working for a global accountancy firm in the arena of insolvency. That meant that his main job was to run businesses, but it was done standing next to business owners who were watching everything they’d built collapse in front of their eyes. It was a very stark reminder of the emotional connection that exists between a business and its owner. In 2012, he published his first book, Hope Won't Pay the Wages, designed to help business owners deal with the emotional stress of a failing business. Based on interviews with those that had been through an insolvency, one key factor threaded through them all. Having gone through the worst that business can throw at someone, they all ended up with a completely different perspective on what the meaning of success was. It wasn't about the money, the cars, the big house. It was about something much deeper. It was there to be enjoyed. Over the years, Andrew noticed that there were so many business owners who had healthy, successful businesses - and they weren’t enjoying what they were doing either. And so Business Enjoyment was born.